The “Paul Robeson House,” is a residential property located at 110 Witherspoon Street, Princeton, NJ, where Paul Robeson was born. It has been the focal point for advancement of the African American community in the Princeton area for over a century.

It was the residence for Reverend Drew Robeson and his family when he was appointed pastor of the Witherspoon Street Presbyterian Church in 1879. The property later transferred to private ownership and became the “first residence” for many migrant workers, domestics, and laborers that came to Princeton. Through the years, it has served as a gathering place and service center for neighborhood residents. Many of the new residents settled in the Witherspoon-Jackson community and became the driving force for social, educational, and civic advancement of the community. 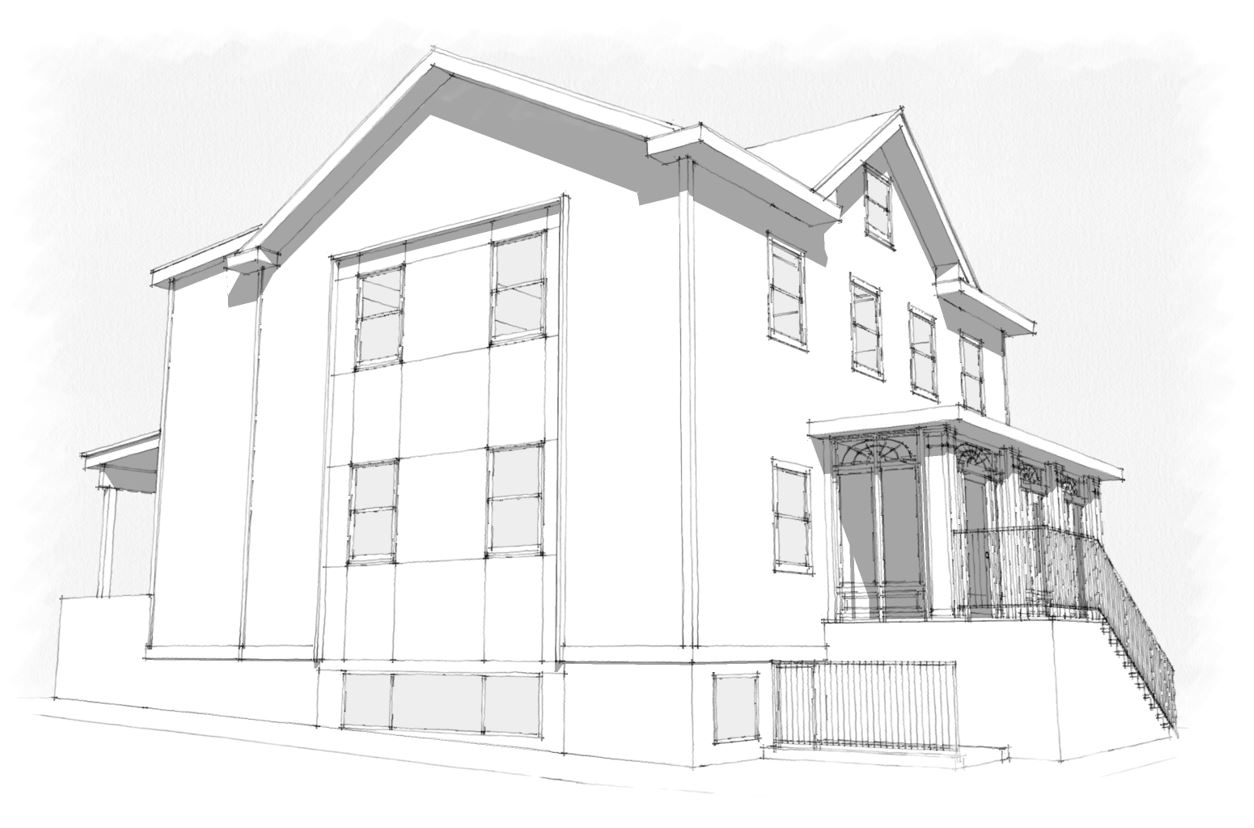 The Paul Robeson House of Princeton proudly presents conversations with students, community members, leaders and mentors who have served in the areas of activism, athleticism and/or the arts. Honoring areas of Robesonian legacy, we will share their perspectives on important topics.

Episode 4 – Robeson Curriculum Exchange & Teach-In:  We share some of the voices and perspectives of the participants. The ideas of legacy and Martin Luther King, planting seeds in the garden that all of us are as a community was a key goal of the day. We spent time thinking richly about what it means to be represented in the media and how it is that Paul Robeson and Martin Luther King and the very many people in their lives in the 20th century ran together—in association and in community. 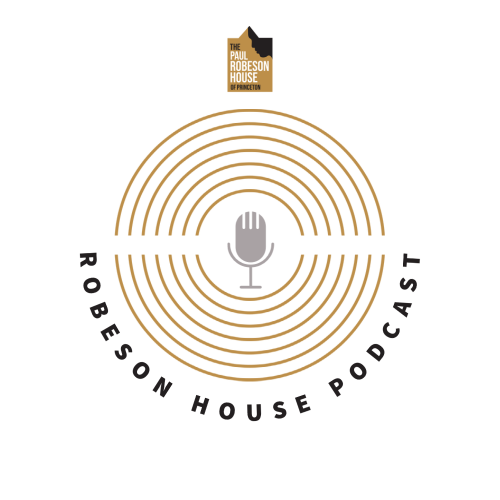 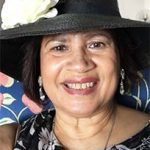 As Paul explained, “The artist must elect to fight for freedom or slavery.  I have made my choice.  I had no alternative.” 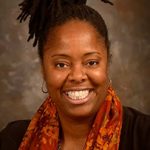 As an idea, the house serves as a center within a historic district known to be a friendly neighborhood in its community. The complexity of Robeson’s work to address economic, aesthetic, and political freedom can be explored by all who will come. 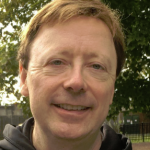 Paul Robeson used his abundant God given talents to turn a vision for world peace and human equality into reality. Our world is better today due to his positive influence and efforts. 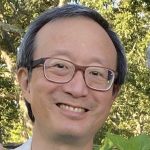 Don’t go along to get along. Be willing to sacrifice to do what you know is right.