“As Americans, preserving the best of our traditions, we have the right – nay the duty – to fight for participation in the forward march of humanity.” 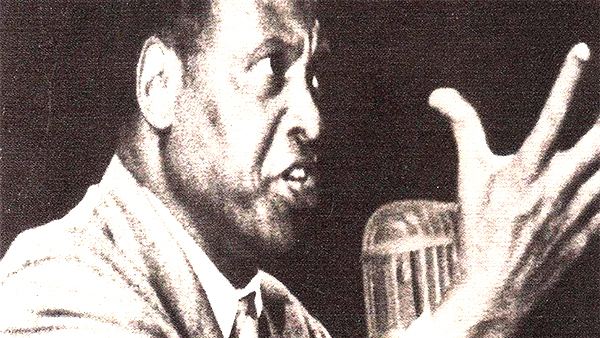 Who was Paul Robeson?

Born in Princeton, New Jersey in 1898, Paul Robeson’s roots in the African American community of Princeton launched him on an extraordinary  career as an
all-American  athlete, a famed actor and singer, a distinguished  scholar and writer, and a passionate  advocate for human rights.

The Robesons came to Princeton when Paul’s father, William Drew Robeson, a runaway slave, was appointed pastor of Witherspoon Street Presbyterian Church in 1879. Because of his activism on behalf of migrant workers, Blacks, workers, and against Jim Crow Princeton, the Presbytery of New Brunswick unfairly dismissed Rev Robeson in 1900. Seventy seven members of Witherspoon Congregation signed a petition on behalf of their beloved pastor, but it did no good.

Paul’s mother, Maria Louisa Bustill Robeson, was from a family of prominent, free, Black Quakers from Philadelphia.  Her family worked for the abolition of slavery and promoted trade and business among other freed Blacks.  Mrs. Robeson attended Lincoln University and worked for a time as a Quaker school teacher and tutor.  She was 45 when Paul was born.  She died from burns from an accidental kitchen fire in 1904 when Paul was six. 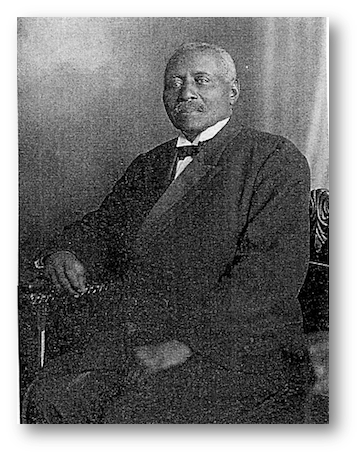 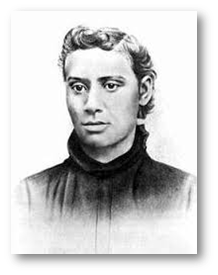 Paul’s mother, pictured at age 25.  She died when Paul was six years old. 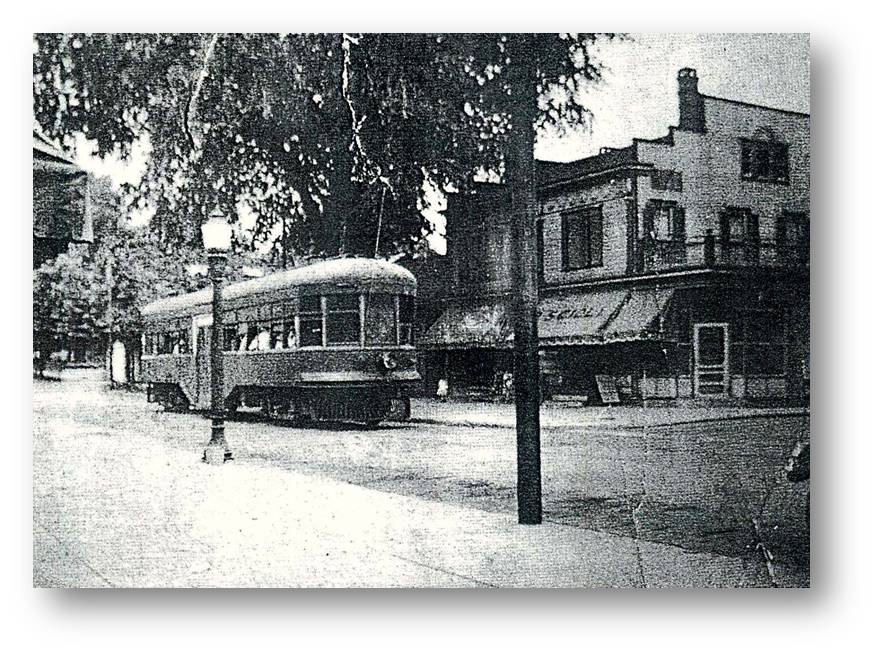 Paul Leroy Robeson was born in 1898 in Princeton, New Jersey to Reverend Drew Robeson and Maria Robeson.  He was the youngest of five surviving children.

Paul Robeson excelled as a student and enjoyed solid academic beginnings at the Witherspoon School for Colored Children.

In 1911, he graduated from Somerville High School.

The school was located at corner of Witherspoon and Maclean Streets.

In 1915 at age 17, Paul earned a full academic scholarship to Rutgers University, the third African American to do so, and became one of Rutgers’s most stellar students.

He was a member of the Cap and Skull Honor Society for high level of academics, athletics, and public service.


He was twice named to the All American Football Team

Paul Robeson met Eslanda Cardozo Goode while they were both studying at Columbia University. They married in 1921.


She attended the University of Illinois and was graduated from Columbia University in 1916 with a B.S. in chemistry.

In one of her first professional jobs Eslanda headed the Surgical Pathological Laboratory of Columbia Presbyterian Hospital.

“Essie” was an ally of the oppressed and disenfranchised throughout her life.

She was Paul’s wife, business manager and partner for most of his professional life. She was ultimately acknowledged for her journalism and writing – 1966 Freedomways Magazine devoted a special issue to her legacy.

Graduated law school, was admitted to New York Bar, and joined New York law firm in 1923. He later resigned from the law firm when a secretary refused to take his dictation.

Life as an actor

In 1924, he was offered lead in Eugene O’Neill’s The Emperor Jones.

In 1928, Paul opens in Show Boat and was an overnight success. In 1929, tours central Europe and British provinces.

In 1930, he opens at the Savoy Theatre in London as the Moor in Shakespeare’s Othello.

He refused to appear in segregated theaters.

Refused to take freight elevator to a tea where he is honored guest (NYC hotel).

As part of Negro delegation, presented plea for removal of ban against Negroes in major leagues before Baseball Commissioner Landis and league officials.

Marches on picket line in support of Dodge workers’ strike in Windsor, Ontario.

One of the founders of America’s third political party — the Progressive Party.

During his return visits to Princeton, Paul was a guest of Einstein’s. No hotels in Princeton would accept Blacks.

He was considered a dangerous man. US took away his passport in 1950, greatly diminishing his ability to earn and limiting his venues to be heard

He and Essie immediately left for London summer of 1958.

He was a scholar, an all American athlete, an activist and most importantly – himself.